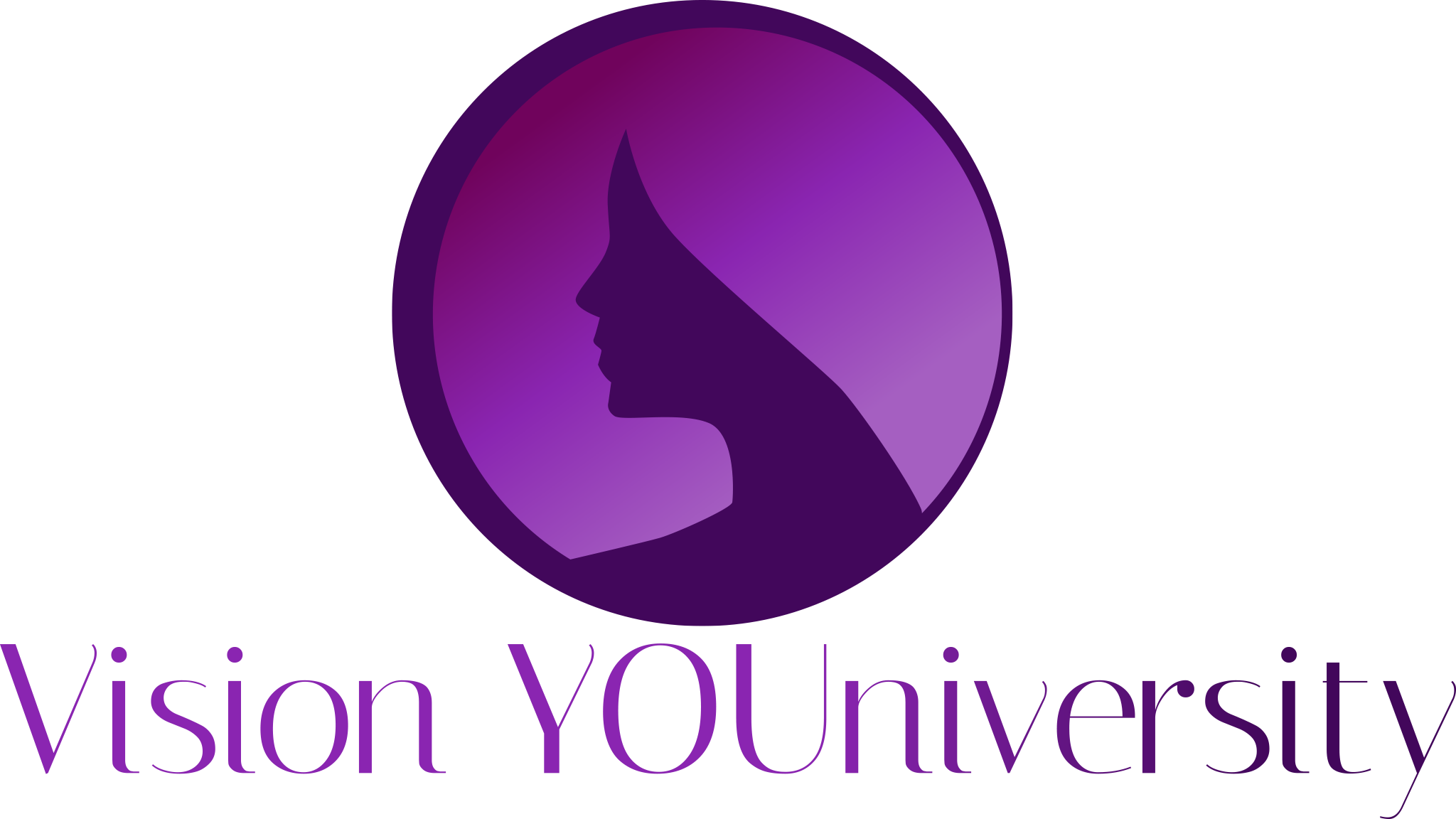 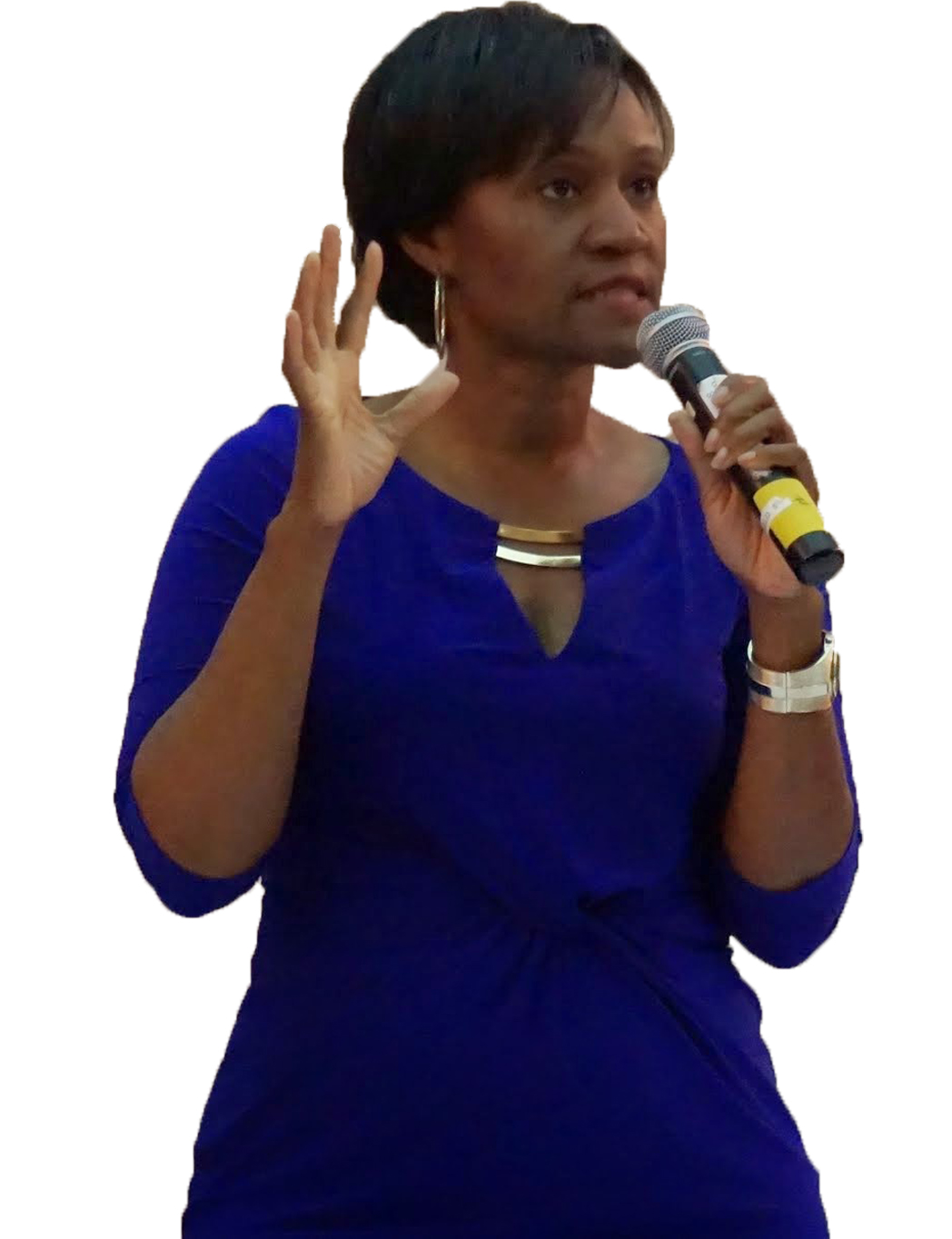 If you had to describe Latrina in one word, you wouldn’t be able to do it. She’s too multifaceted and multi-passionate to be summed up in one word, or even one sentence.

Her professional resume is certainly a reflection of that. She started out in the U.S. Navy at 18 years old. That was the beginning of her health journey and interest in service. She was a Hospital Corpsman by trade, which is basically nursing. That led to her getting a specialty in Psychiatry during her last two years of the military.

Upon her discharge from the Navy she began her academic career at Clark Atlanta University with a major in mass communications. From the time Oprah Winfrey entered the national scene in the mid-80’s, Latrina was inspired to work in television. She worked as a news reporter and producer for nearly a decade.

She decided that even though she loves the medium of television, she did not like the sensationalism of local news. So, when her reporting contract ended in Columbus, GA in the early 2000’s she transitioned into a career in the nonprofit industry. This is also when she decided to obtain her Masters in Business Administration (MBA) from Troy State University.

This unexpected career path allowed her to discover her true passion to serve, which manifested much differently and much deeper than her military service. This path revealed her true gift as a servant leader and teacher.

Working as a Grant Writing Professional and Program Director in the nonprofit sector taught her the value and impact of community work and giving back to others.

The Marian Wright Edelman quote: “Service is the rent we pay for the privilege of living on this earth” really resonates for her.

Given her passion for service and community work, it was only a matter of time before Latrina started her own nonprofit organization. In 2018, she formed Plant Food ROCKS (PFR). It’s really a compilation of her core beliefs around health, community work, and service. PFR is designed to promote the benefits of a plant-based diet and how plant food Reduces the Onset of Cancer and Kills Sickness (ROCKS).

Latrina’s health journey and personal lifestyle was the catalyst for PFR. Her pursuit of a healthy lifestyle pushed her towards a path of veganism, and ultimately to the Institute for Integrative Nutrition (IIN). That’s where she obtained her certification as a Holistic Health Coach. She has created several programs and facilitated several talks on health and wellness.

So, I’m sure you can now see why she can’t be described with one word, and neither can this website.

Vision YOUniversity is a reflection of all of her passions and vision for society. A society that is able to flourish spiritually, emotionally, physically, and financially.

Vision YOUniversity seeks to inspire you to fulfill the divine vision that God has for your life. Because His dream for your life is far GREATER than ANYTHING you can imagine for yourself.